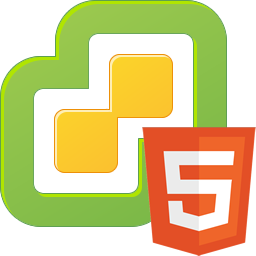 Some of the workflows mentioned above are not all feature complete. VMware will continue updating the vSphere Client in future vSphere maintenance (patch/update) releases. We are almost there!

There is also one less client, The Platform Services Controller (PSC) UI (/psc) functionality is now part of the vSphere Client. Now located under the Administration menu, the PSC options are divided between two tabs. Certificate management has its own tab and all other management is under the configuration tab.

More to come on this topic as I update my lab to vSphere 6.7, stay tuned…